Sell Your GPU or CPU in 3 Days!

We Pioneer Methods that Make Semiconductor Recycling Fast & Accessible for Everyone. 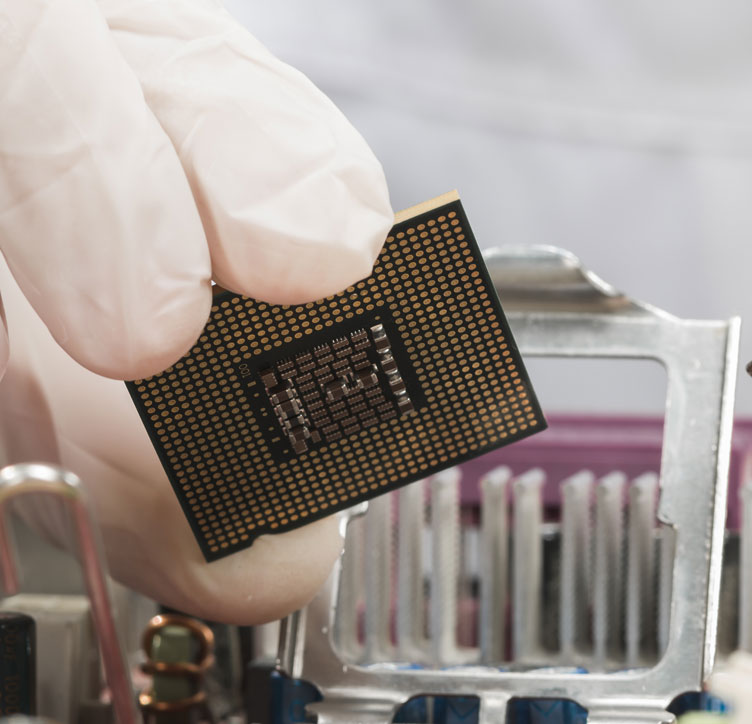 Our Ultimate Goal is to Improve Everyone’s Upgrade Cycle

SellGPU LLC is a semiconductor recycler and innovator in the computer component recycling field. The company specializes in providing trade-ins for mainstream users as well as medium to small sized businesses. Today, SellGPU LLC is the world’s #1 recycler of used GPUs and has become a major recycler of most computer component categories including CPUs, GPUs, RAM, Motherboards, PSUs, SSDs, and HDDs. SellGPU LLC is an A+BBB accredited business and has been featured by over 40 technology news outlets.

SellGPU.com was founded in 2014 by computer enthusiast Said Hafez to help individuals and businesses with the need for high end PC components get rid of their unneeded silicon. SellGPU.com is the first business of its kind to establish the recommerce business model in the GPU, CPU, RAM, and SSD industries. By giving individuals with the need for high end computer parts, the power to safely and quickly sell their components, we give them enhanced ease and affordability when it comes to upgrading components.

And We’re Just Getting Started

Have something in mind?